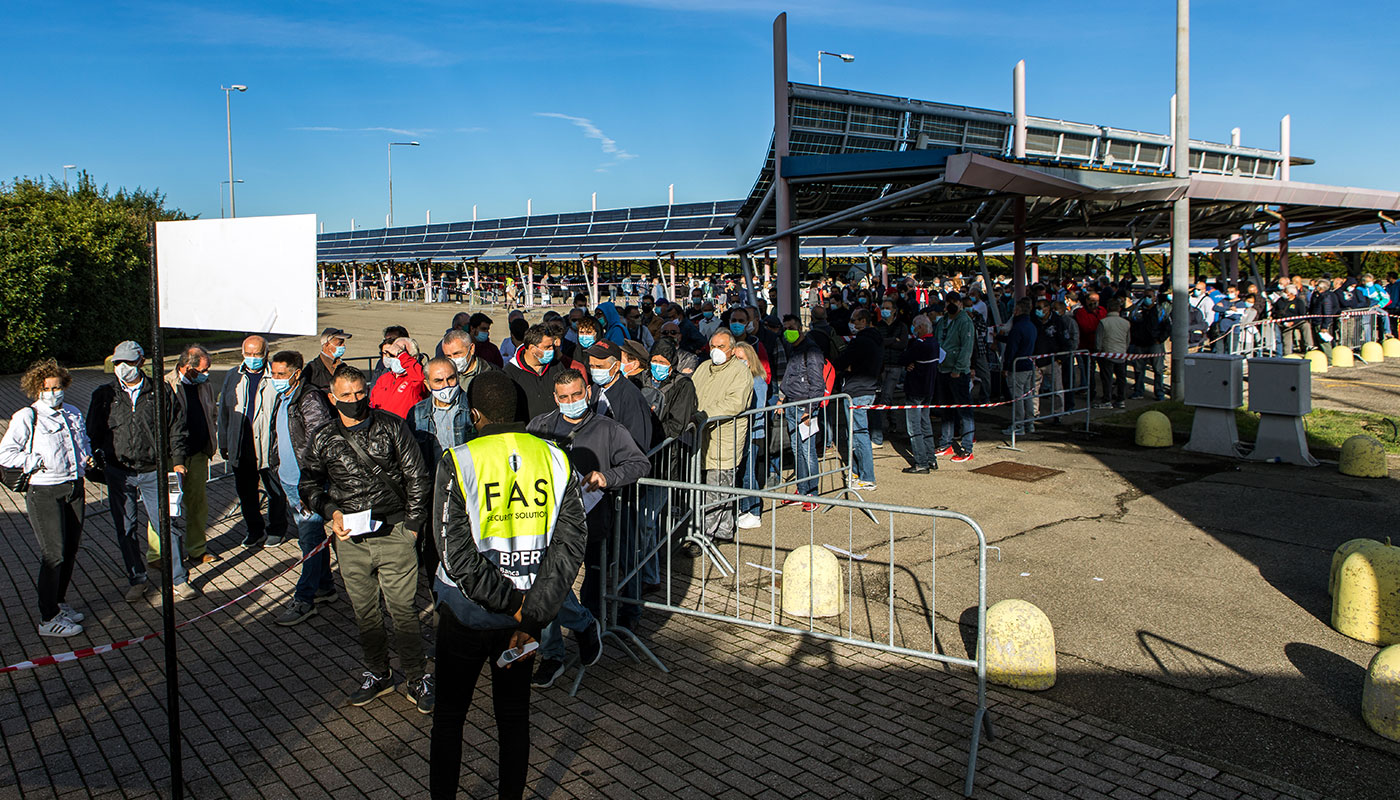 The motoring event returns to make the hearts of enthusiasts and simple curious people beat faster.

The eighth edition of the Modena Motor Gallery is a success beyond all expectations, a bet won by the organizers and the Exhibition Center. This is confirmed by both the number of accesses registered in the two days of the event, 30% more visitors compared to the last edition – and the social response with a coverage of 926,000 people and 4,877,000 impressions.

What about the positive opinions of visitors on the quality and originality of the offer. A range of exhibitions, events and appointments this year enriched by many mobile initiatives that have met with great participation from the public.

Two examples above all the initiative promoted by the Circolo della Biella “The Passion continues … on the track today with the cars of yesterday” and the meeting signed by the youth section of the Automotoclub Storico Italiano (ASI) which chose Modena and the Motor Gallery to celebrate the National Vehicle Day with a traveling event in Emilia which on Sunday saw its conclusion at the Motor Gallery in Modena with a regularity race of 60 crews.

Applause and flashes also for the Harley Davidson and Custom rally with a hundred motorcycles particularly appreciated for their originality.

Many people also attended the meetings at the space set up by ACI Storico which saw Mario Simoni’s interview with the great collector and Alfist Mario Righini, as well as the presentation of the restoration course by Unimore and Cna and the book “Bolzano Mendola time trial in Alto Adige” by Gianni Tomazzoni the interview of the Unimore boys with Horacio Pagani and the testimony of Giancarlo Minardi interviewed by Ettore Tazzioli And so the eighth edition of the Motor Gallery, this year dedicated to the memory of Francesco Stanguellini from Modena, strongly desired by the organizers and by ModenaFiere proves to be a great bet won in a special year.

An event that has allowed many enthusiasts to be able to renew the traditional appointment with the Motor Gallery in Modena, a real guarantee, so much so that it is now considered the “good salon of classic motorsport”.

Modena, for the umpteenth time, is confirmed as the Italian capital of four and two-wheeled motorsport.

What made the difference was the passion of the organizers and exhibitors. At the base is a culture deeply rooted in a territory that has given a lot and still continues to give to the world of engines and that has made possible an event that has been confirmed as unique in the entire national panorama.

The event was organized by Vision Up S.r.l. in collaboration with ModenaFiere Srl, in partnership with ACI Storico, Motor Valley Development and BPER Banca, with the support of the Modena Chamber of Commerce and the Municipality of Modena and with the collaboration of Big Broker Insurance Group, ASI, Circolo della Biella, Musei Ferrari. 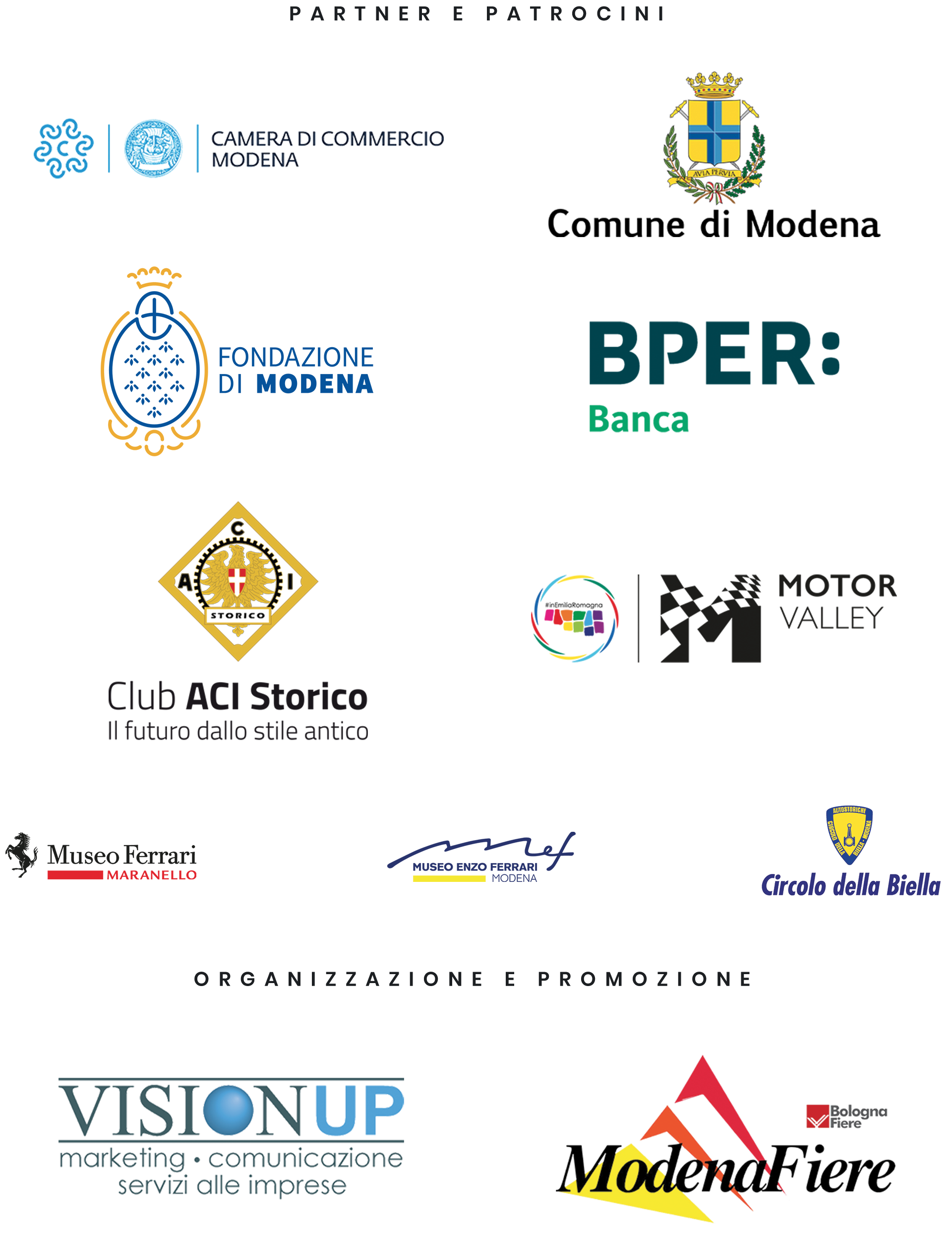